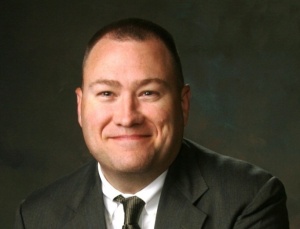 He has authored and edited several books with Wiley-Sybex and McGraw-Hill and holds some of the industry’s most esteemed certifications, including CWNE. He is considered an authority on Wi-Fi technology and the Enterprise Wi-Fi market at-large.

People are the company, and our company is more of a family than an employer. Divergent doesn’t believe in the adage, “people are our best assets” because we don’t consider people as assets. We celebrate and encourage individuality and creativeness, promote presence and mindfulness in every situation, and cherish compassion in relationships.

We encourage and empower our employees to be the best they can be and to follow their life’s calling. We believe whole-heartedly in career advancement, work-life balance, and strive to create an environment where work is one of the best parts of life.

There’s no substitute for integrity. We believe in doing the right thing (both in word and deed), at the right time, in the right way, and for the right reasons. Without having compassion for self and others, speaking the truth can be cold and destructive. We call our approach, “Truth, in love.”

We love our customers, and we see them as partners with our business. Diligently and faithfully serving their needs, while building a trusting relationship, is critical to how we do business. We want ecstatic and evangelistic customers who share their experience with others.

Community is Our Motivation

Divergent’s prime directive, to borrow from Star Trek terminology, is to love our neighbor. We believe that loving our neighbor and giving to our community is a privilege. In sharing knowledge, we all become more valuable.